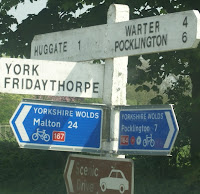 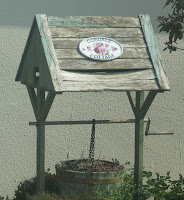 Lovely day in the wolds

The rolling hills of the Yorkshire Wolds is close to home and is a constant draw when I want to fill my lungs with fresh air. We went out today for a simple ride out, but I couldn't resist checking a few things for OSM. There's a roundabout near Pocklington that is being built - the road now used the roundabout in part at least. There was a small road that has altered in Shiptonthorpe. The main event today though was the scenery bathed in sunshine. It was about 21°C which is certainly warm for mid April. 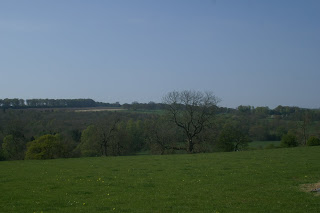 We looked out for birds at the spot pictured as we enjoyed some tea. We saw distant red kites and buzzards. I heard a green woodpecker a few times, but it remained stubbornly hidden. I think I'll be back, if only to catch a glimpse of that woodpecker.
Posted by Chris Hill at 18:37 No comments: 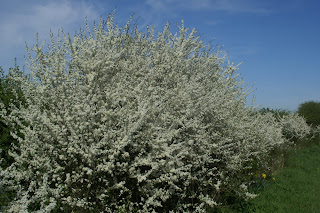 Lint tool providers have a duty, in my mind, to be as impartial as possible. They can wield quite a lot of power in the way they chose to flag up errors. Many people quickly adopt the scheme as the standard way to tag and there is a flurry of activity to reduce the 'errors' for their area.  Recently there has been some discussion about the way national speed limits are tagged. I strongly believe that tagging schemes should be designed to assist the surveyors and mappers, but some seem to think that the consumers of data should be treated preferentially over mappers. Here's why I don't agree:
One thing I have noticed and has been commented upon elsewhere is that many of the people suggesting that data consumers need this tag or that tag to make sense of the data have never actually tried to used the data in a program. They have no idea what is really involved and what techniques can be applied to get around any problem.
Posted by Chris Hill at 15:53 No comments: