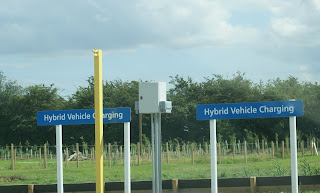 I rather enjoy looking for these changes and adding them to the map. I'm sure OSM is the only map to have both the hospital and the allotments on it right now - in fact how many other maps have allotments at all?
Posted by Chris Hill at 21:35